Taurine taken with L-tryptophan promote sleep. Tryptophan is converted to 5-hydroxytryptophan (5-HTP) which is then converted to the neurotransmitter serotonin.

Melatonin is a natural harmone made by the pineal gland. This pea-sized gland located just above the middle of the brain. When darkness occurs, the pineal gland begins to actively produce melatonin, which is released into the blood promoting sleep.

As the main inhibitory neurotransmitter in the brain, GABA’s role is to act like a “brake” and balance excessive stimulation. GABA is associated with normal restful sleep, relaxation and tranquil thoughts.

As we age, natural levels of 5-HTP appear to decline. 5-Hydroxytryptophan (5-HTP) is an amino acid that is needed by the body to produce serotonin. At times of stress, the body produces less of 5-HTP and constantly low serotonin levels which is associated with sleep disorders, anxiety, depression etc.

L-Theanine promots relaxation and facilitates sleep by contributing to a number of changes in the brain:elevates level of GABA, as well as serotonin and dopamine. These neurotransmitters, regulate emotions, mood, concentration, alertness and sleep. 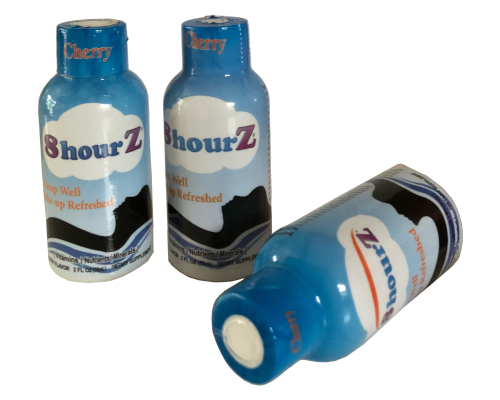 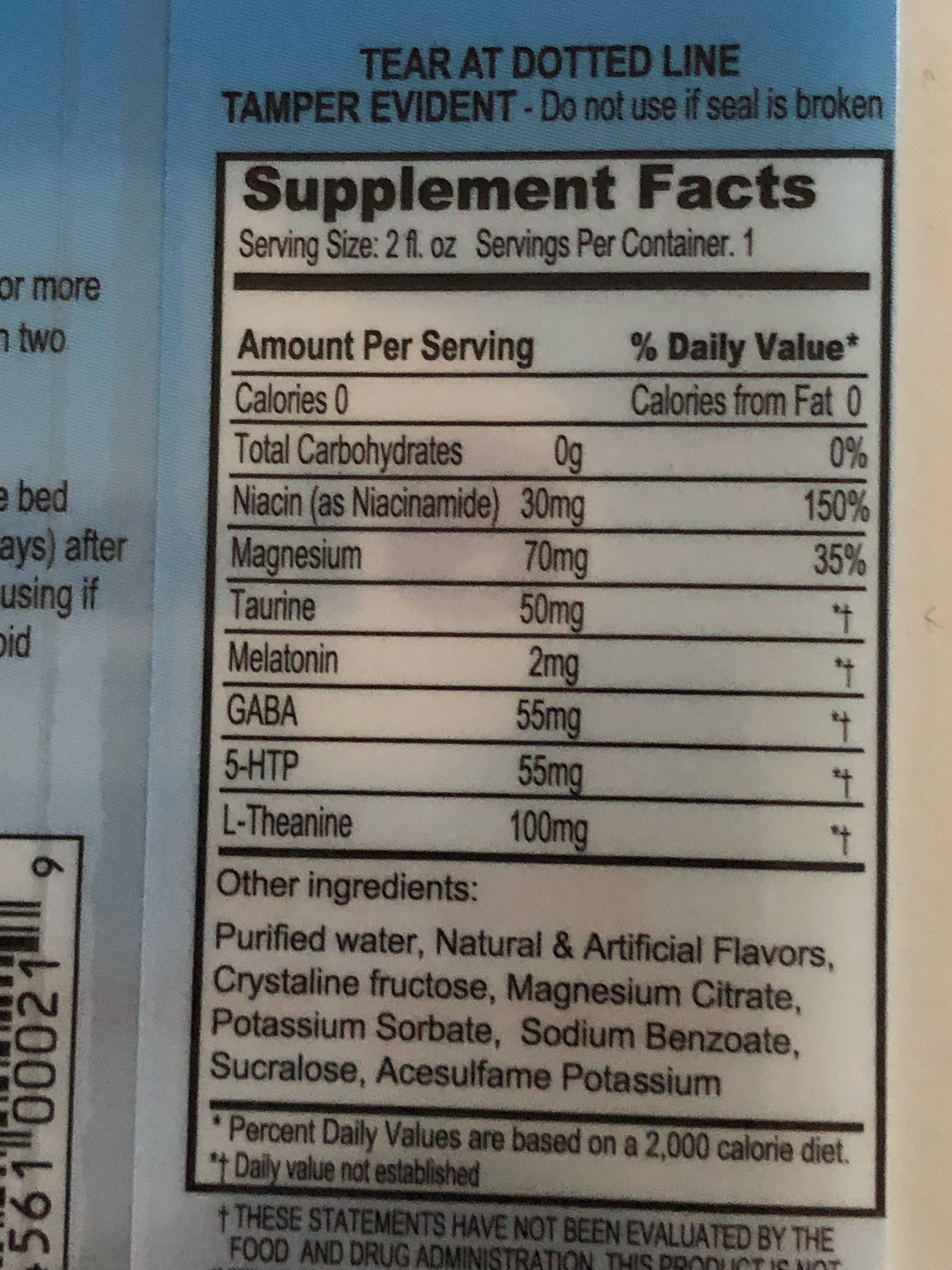